Wangan Midnight Maximum Tune 5 under testing in the US

After all the rumors you might have come across in the past few days, we’re finally able to confirm that Wangan Midnight Maximum Tune 5 is under (apparently) official location testing in the US.

The first hint of something happening on American territory was a (blurry) picture snapped at Camelot Golfland in Anaheim, California. As you can see below, they’re currently running WMMT5 four-cabs and Wangan terminal setup English version.

Unfortunately we have no confirmation that this is an official location testing by Namco Bandai USA, but hey, game is there and seems to be working (Banapassport included), so it might be anyway! Have some more (less blurry pics) pics from people storming the place to play. 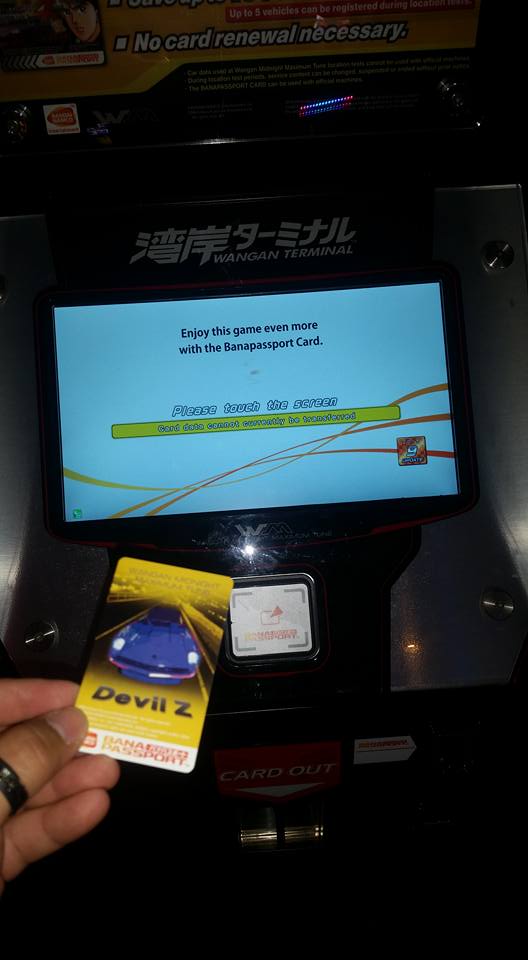 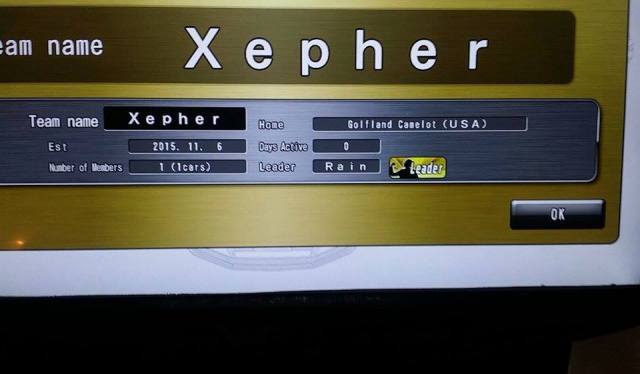 But this is not all for Wangan MAXI 5 in the US. In fact, after the news about Camelot Golfland, Dave & Busters in Colorado came out on social media with the following tweet!

We are testing Midnight Maximum Tune 5 for the company! Come check out this great racer! @ Dave &… https://t.co/6dLrP6Aasf

So yes, there you go, official location testing in the US! Let’s see if Namco Bandai will grace Europe with the same treatment sooner or later!